I’m often asked what organisations can do to generate more creative ideas. Now, this is a valid question because the more creative ideas an organisation generates then the greater the possibility there will be some which can be successfully implemented, create value and increase competitive advantage. But it’s only one part of the solution. When we dive deeper into the innovation practices of the organisation, it’s generally not a problem with ideation they are experiencing; it’s a problem with evaluation.

Researcher Jennifer Mueller says in her book Creative Change “We don’t need to generate more ideas, we need a better way to embrace them”.

Many organisations already think they are embracing ideas, yet they may be falling victim to unconscious biases which are going undetected in their evaluation processes. It’s only by bringing these biases into the light and examining what might be going on beneath the surface that organisations can begin to make more informed choices about which ideas to elaborate on further and which to discard.

Here are the three main types of biases which organisations need to consider.

There are many ways through which our thought processes affect our evaluation of ideas, both positive and negative. On the plus side, we all develop shortcuts in thinking; ‘rules of thumb’ for making decisions (or heuristics as psychologists label this phenomenon). These shortcuts help us to process information efficiently, but not always effectively. Cognitive biases fall into two major categories:

Information biases are sometimes easier to identify and overcome by introducing new or additional information, whereas emotional biases are often anchored deep in our unconscious minds and difficult to change.

Some common cognitive biases which affect our judgement of ideas are:

Other social biases are systemic in nature, where powerful social norms or institutional factors influence how ideas are perceived. This type of bias can be very pervasive as it tends to perpetuate existing power structures and reinforce conformity and the status quo.

When we bring money into the equation, we raise the stakes even further. By choosing to invest in novel ideas under uncertain conditions we have to act in ways which run counter to our usual, unquestioned beliefs and behaviour. The field of innovation economics is an emerging area of research and has powerful insights for leaders wanting to understand economic barriers to creativity and innovation.

There are many economic biases which demonstrate human beings do not always make rational decisions when evaluating innovation ideas! Some examples which may be familiar from other contexts are:

What can you do?

These three areas converge to create a perfect storm of barriers which can easily derail the best evaluation efforts within an organisation. Beneath each of these categories is a long list of different biases which are almost certainly present in your organisation.

If you are generating a lot of ideas from employees but are disappointed at how few truly novel ideas are emerging then you have evaluation biases.

If you are selecting novel ideas but are finding it hard to get buy in and co-operation, then you have evaluation biases.

And if you are developing innovative prototypes or strong contenders for new products and services but cannot embed them in the wider business then – you’ve guessed it – you have evaluation biases.

If you recognise your organisation in the examples above and are ready to break free from the hidden constraints which are hampering your innovation performance then book a discovery call to find out more. 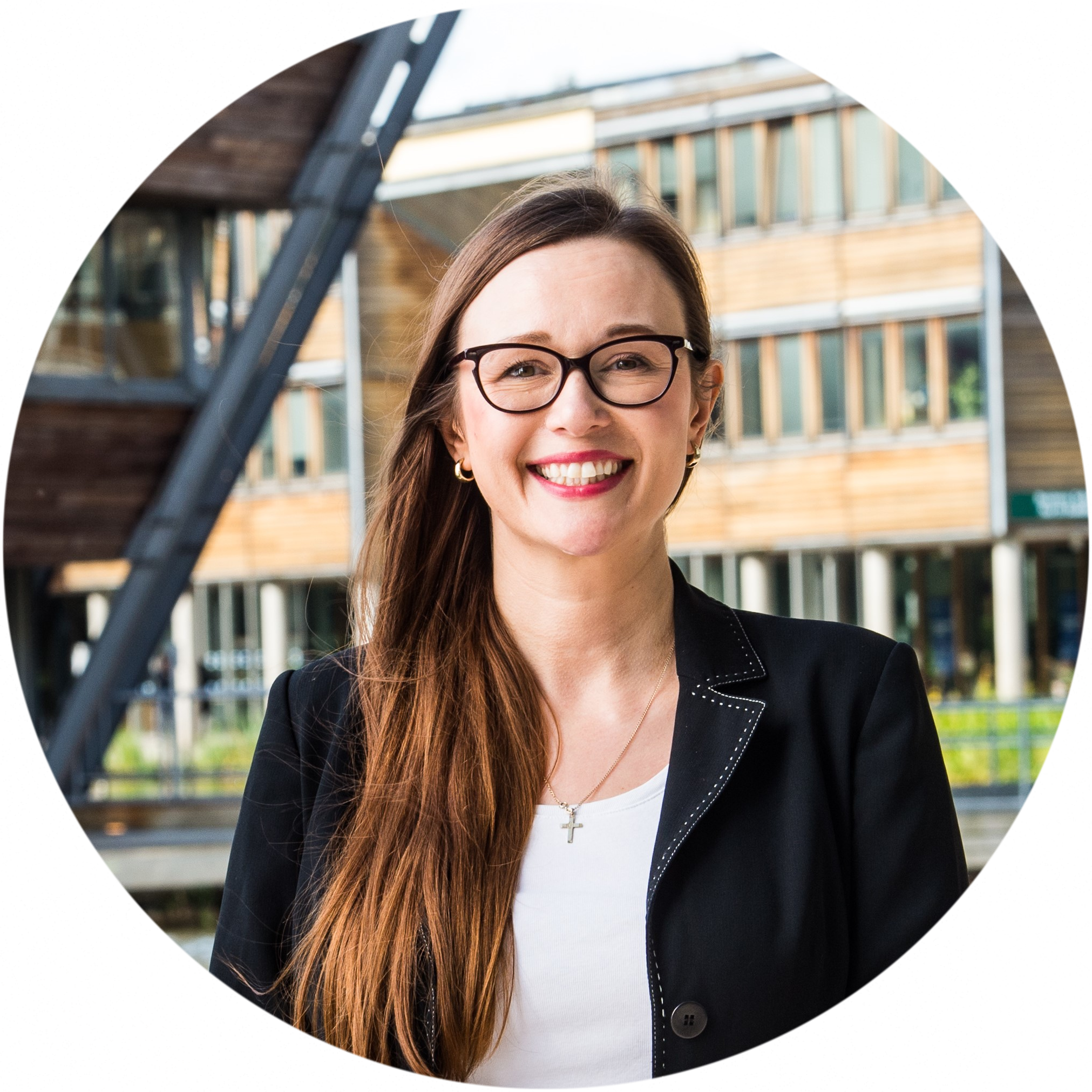 Dr Rachael Lamb is Assistant Professor in Entrepreneurship and Innovation at the Haydn Green Institute, University of Nottingham.